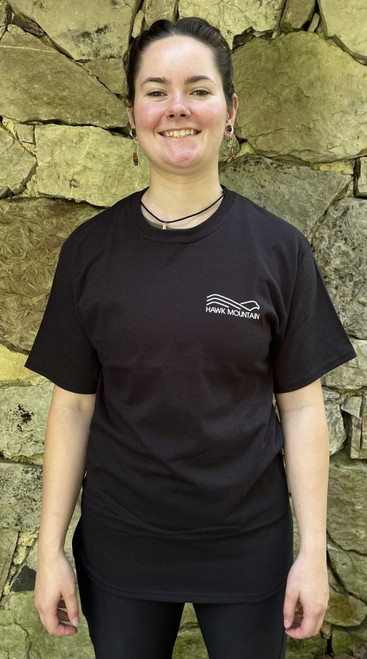 What better way to support your favorite scavenger than with this special new Black Vulture tee! 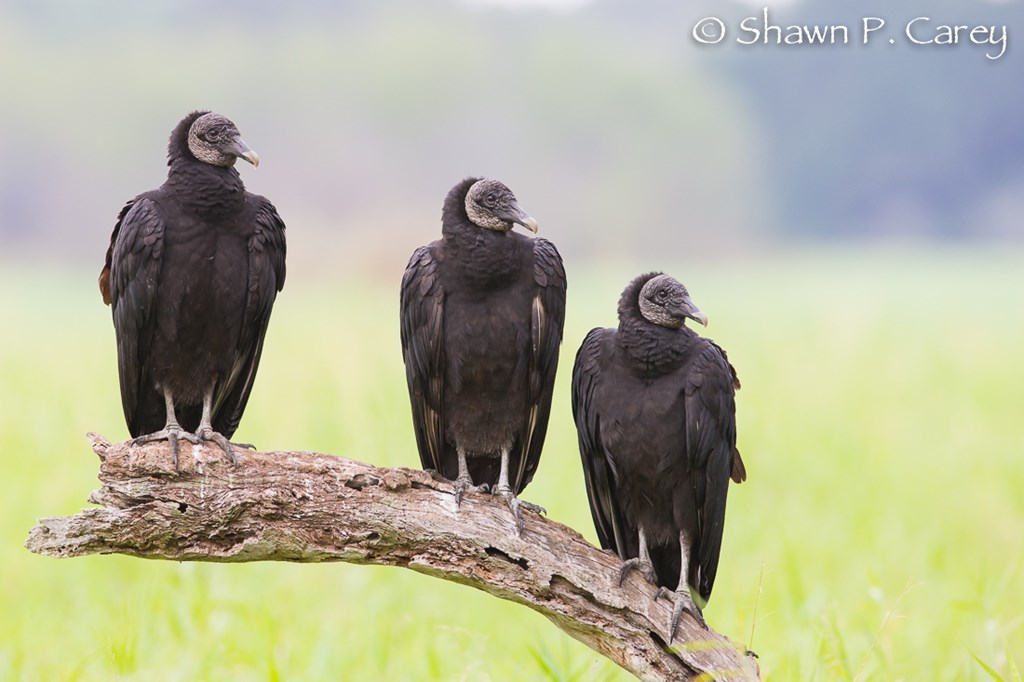